Welcome to the tour stop for author Tammara Webber for her newly released book Easy.
Below is something that the author wanted to share with readers in hopes to starting a discussion 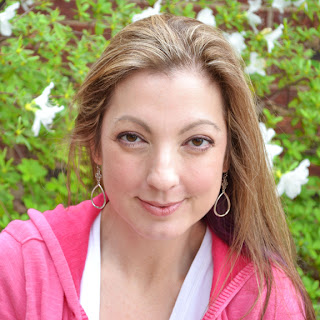 Tammara Webber on the
Inspiration for EASY:

Too many stories, all privately shared. No one knows the actual percentage of acquaintance rapes that go unreported, of course, but in the rape cases with which I’m personally familiar (not research-based statistics) – the stranger rapes were reported. The acquaintance rapes – coworkers, friends, dates – were not reported. Not a single one of them. I found that horrifying – and motivating. This was something begging to be faced and discussed, and that was my ultimate goal – to prompt discussion. 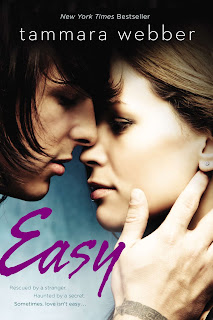 A girl who believes trust can be misplaced, promises are made to be broken, and loyalty is an illusion. A boy who believes truth is relative, lies can mask unbearable pain, and guilt is eternal. Will what they find in each other validate their conclusions, or disprove them all?
When Jacqueline follows her longtime boyfriend to the college of his choice, the last thing she expects is a breakup two months into sophomore year. After two weeks in shock, she wakes up to her new reality: she’s single, attending a state university instead of a music conservatory, ignored by her former circle of friends, and failing a class for the first time in her life.
Leaving a party alone, Jacqueline is assaulted by her ex’s frat brother. Rescued by a stranger who seems to be in the right place at the right time, she wants nothing more than to forget the attack and that night–but her savior, Lucas, sits on the back row of her econ class, sketching in a notebook and staring at her. Her friends nominate him to be the perfect rebound.
When her attacker turns stalker, Jacqueline has a choice: crumple in defeat or learn to fight back. Lucas remains protective, but he’s hiding secrets of his own. Suddenly appearances are everything, and knowing who to trust is anything but easy.