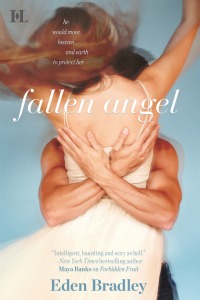 Fallen Angel
Author: Eden Bradley
SUMMARY
Haunted by a military mission that ended in personal tragedy, Declan Byrne still bears a soldier’s scars. As a park ranger on the secluded Mendocino coast, he guards his heart while standing ready for anything. Anything except a beautiful, ethereal woman with a mysterious past, falling from the cliffs to the rocks below.
Angel, as Declan decides to call her, has no memory of what happened. But as her body heals, disturbing dreams emerge. In Declan’s protective care, Angel feels safe to act on the undeniable passion between them, without the threats from old, unnameable demons. And, in time, she senses Declan needs her as desperately as she needs him. But when her past returns with a vengeance, Declan must decide just how much he’s willing to risk in order to keep the woman he loves safe. 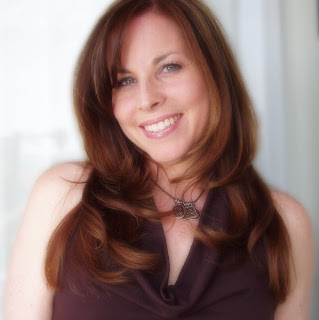 To enter, just fill out the Rafflecopter below!
Contest is open INTERNATIONAL!