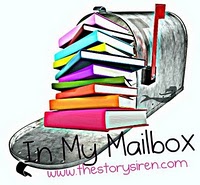 In My Mailbox is hosted by Kristi @ The Story Siren
Here is what showed up in my mailbox this week!

What an awesome week for books! I received a great package from Little Brown Books that included two ARC copies and a beach towel! I couldn’t get the towel in the photo though as my 6 yr old daughter already claimed it for swimming! (so not fair!) 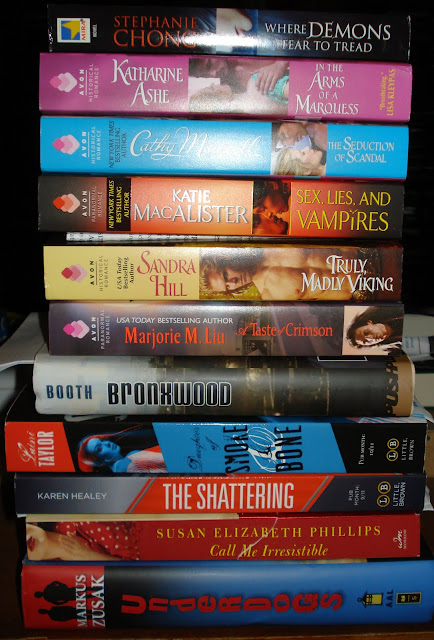