I love this author’s writing and I wanted to share with all of my readers her new release! Be sure to check out her site as well for other wonderful stories and what she has in the works! 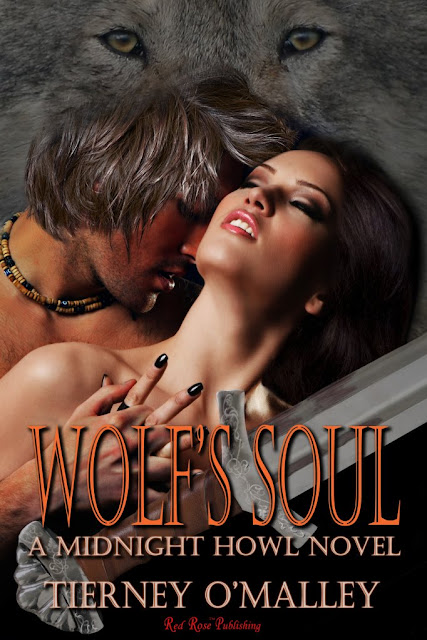 To keep the woman he loves, he’ll do more than turn his back on his pack.
He’ll fight and kill every shapeshifters in his path.
Damn the consequences. Damn his fifth and last remaining life.
Ruthless, charismatic, and dangerously handsome shapeshifter, Callum Dyrdek abides by his clan’s code – avoid humans, but protect them from their archenemy, the Blood Robbers. But he broke the rules when he meets Marisol, the passionate and kick-ass woman who possesses the powerful ancient sword that belonged to the leader who ruled his clan many centuries ago. He claims her as his. Now, the enemy demands he give up the woman and the sword or they will attack the humans. Will his clan stand behind him after what he has done?Expert swordswoman, Marisol Saint James killed a shapeshifter. Now she’s on the run with another named Callum who wants her sword and has taken her virginity. But until she finds the truth about herself, she must trust him. When Callum put his fifth and last life on the line in exchange for her safety, she intervenes. Callum wants her sword, but she gave him her heart—whole-souled.
AUTHORS WEBSITE

One Response to “PROMO: Wolf’s Soul by Tierney O’Malley”